THE NIGHT IS FOR SLEEPING

You would think that for most people sleeping would come as natural as breathing, but you may be in for a big surprise. According to a piece in the NYT by Eve Fairbanks, Americans get over 60 million prescriptions a year for medical sleep aids and current American generations are sleeping one and a half hours less than previous ones.

It seems that sleep is the only area of human existence yet to be conquered, capitalism continually corrodes the value of sleep, positing continuous functioning as the ideal, for sure you cannot produce or consume when you are asleep.  Americans don't sleep to rest, but to work better, Take it from Tony Schwartz in his OpEd for the same newspaper; "Relax! You 'll be more productive ". In the past the secret was to lie with those who worked harder, now it's with those who rest more effectively, but in the end it's all the same. 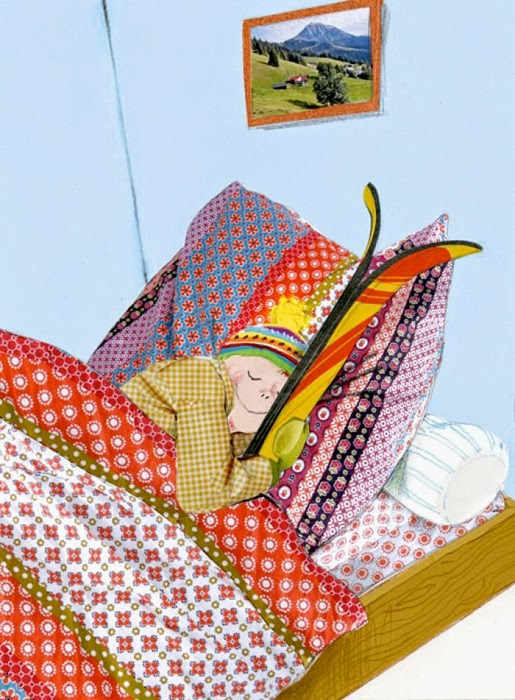 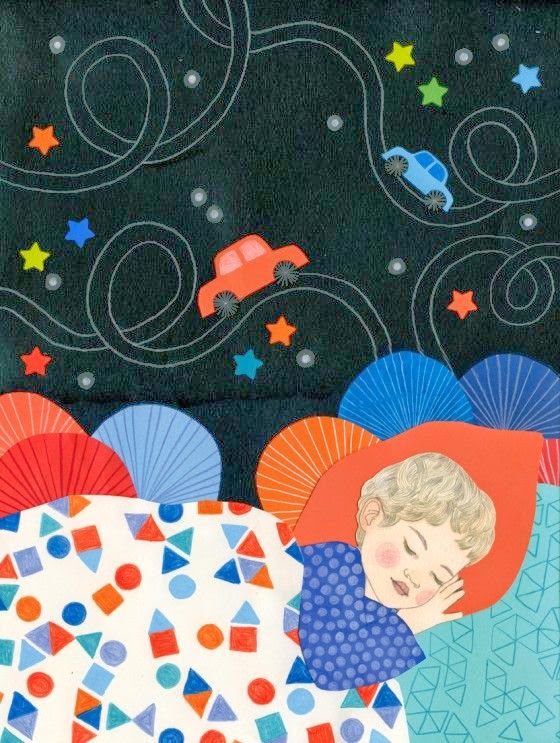 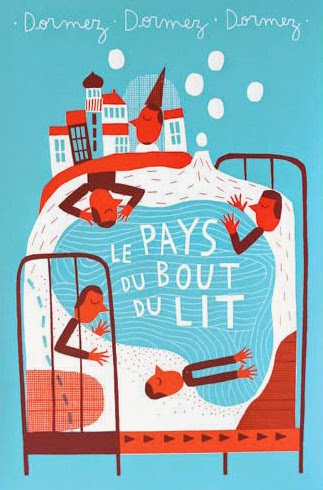 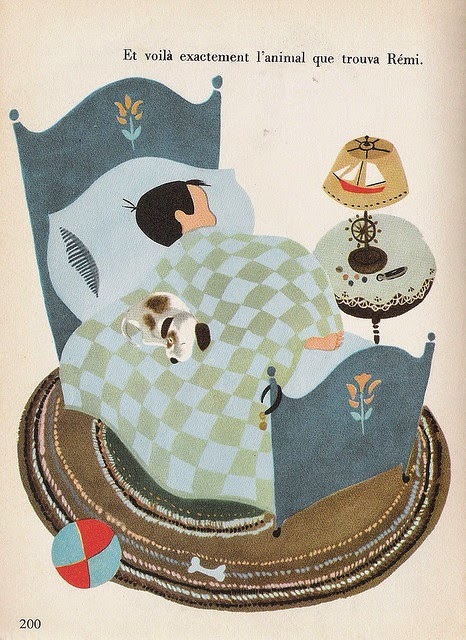 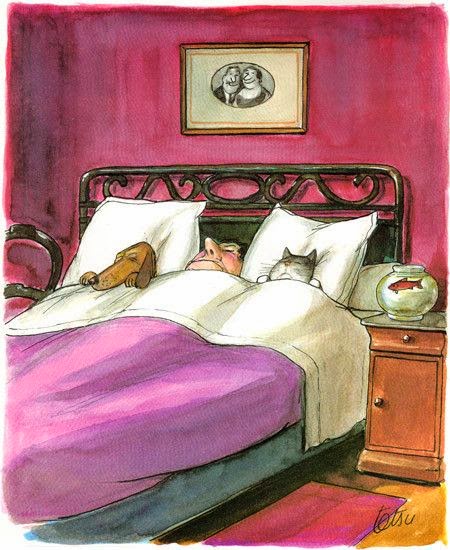 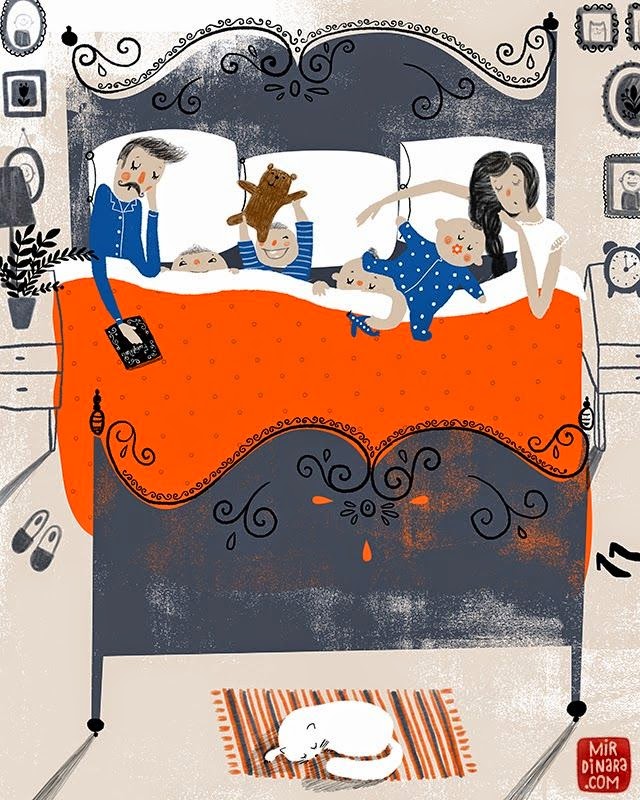 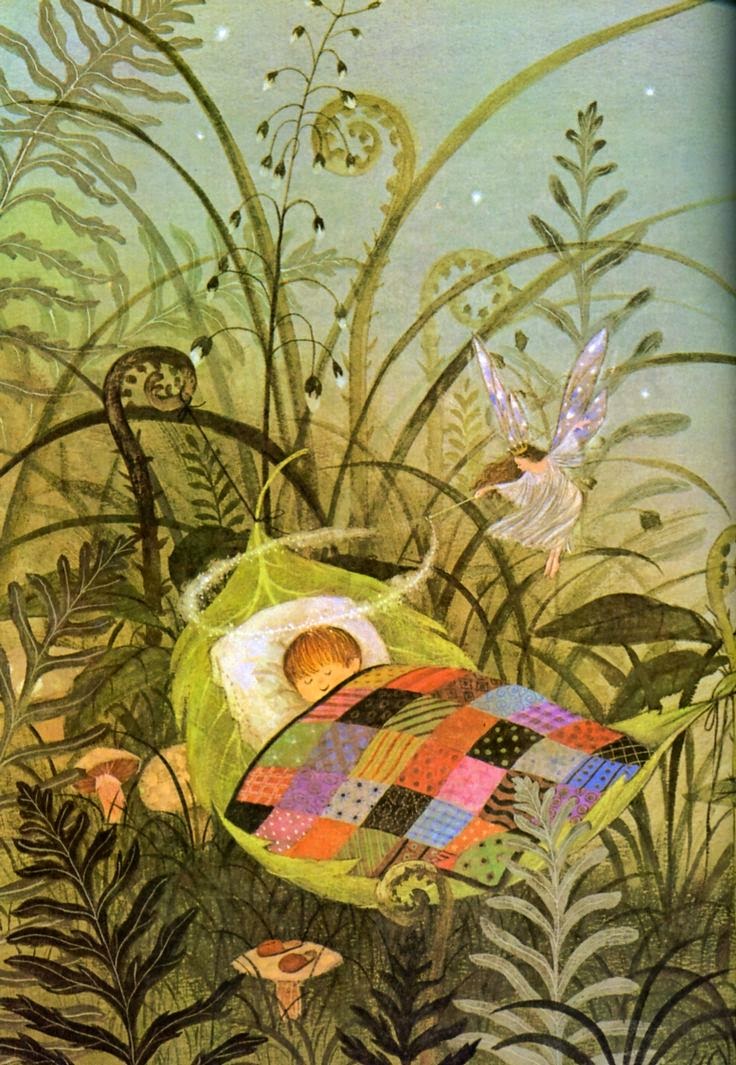 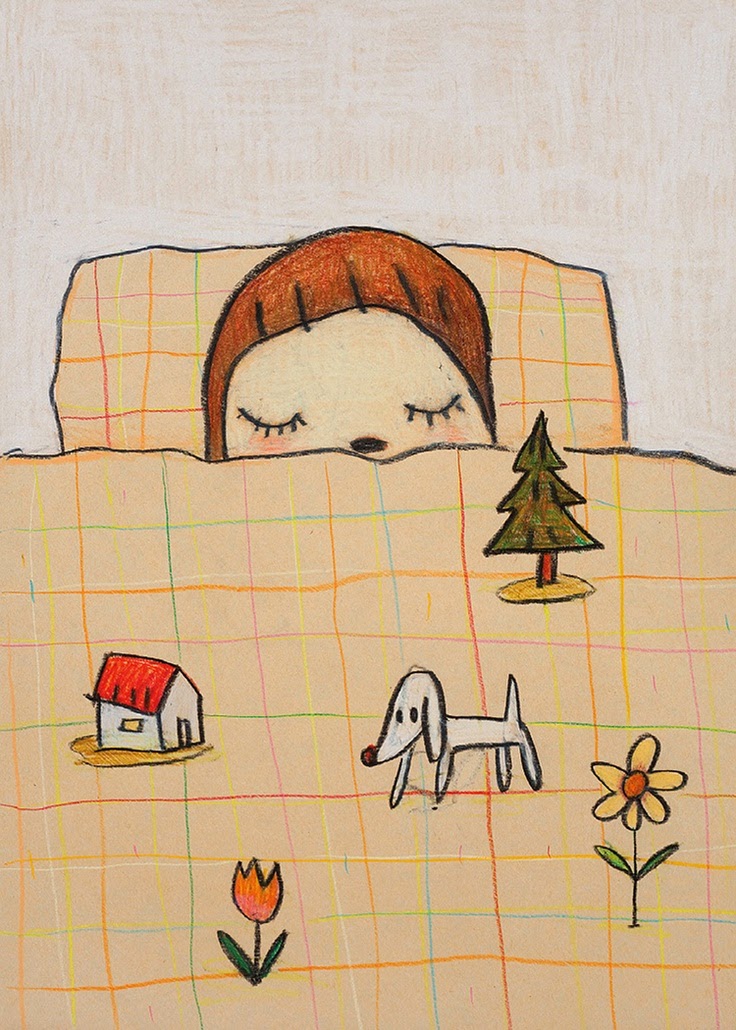 I am a dutch illustrator living
in the US. This blog is a more personal place to share my
work and items of interest.
Stay tuned and thanks for visiting.
rwagt@optimum.net
PORTFOLIO
behance
REPRESENTED BY
Lindgren & Smith
Lindgren & Smith blog
LADIES AND GENTLEMEN